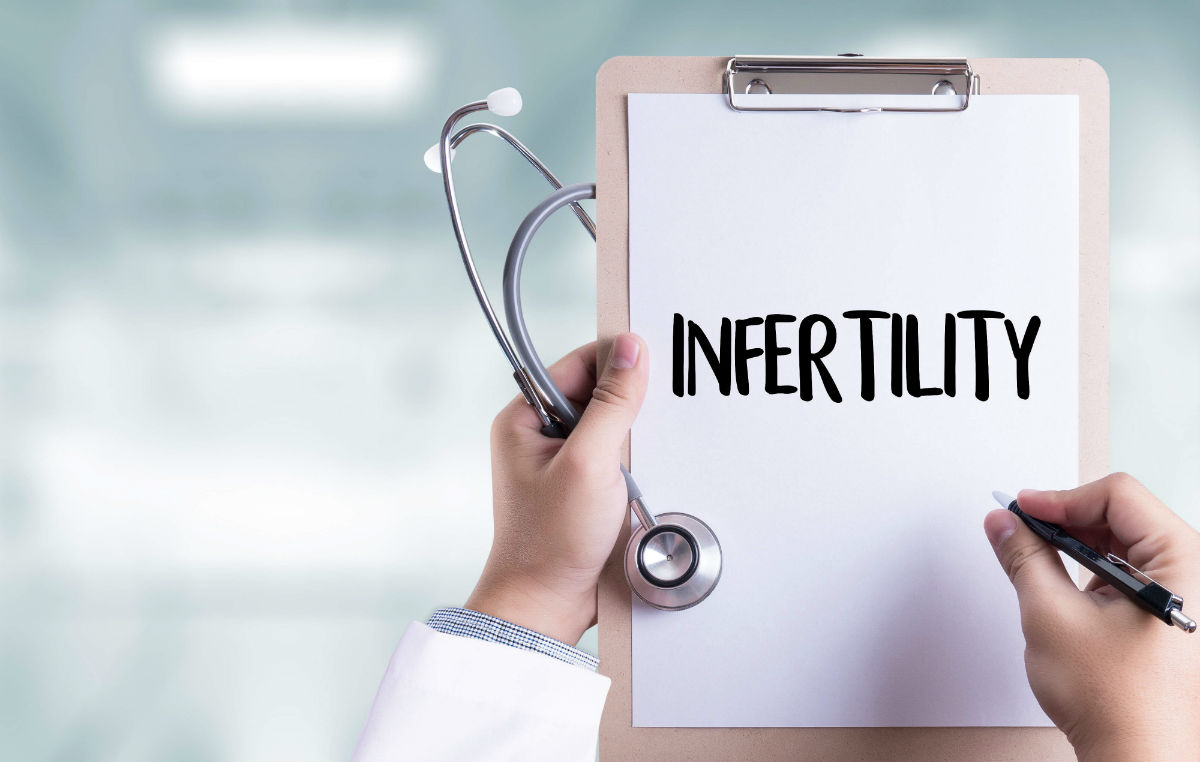 Infertility can affect both men and women and there are many possible causes but that doesn’t mean that you can’t get pregnant with the right help. To understand more about the treatments available, we first have to review your medical history to see what the cause of the problem is. This may be as simple as helping you to eliminate any known risk factors to enable you to lead a healthier lifestyle, or it could require diagnosing and treating an unknown or existing medical condition which has been affecting your natural ability to conceive or carry a pregnancy successfully to term. 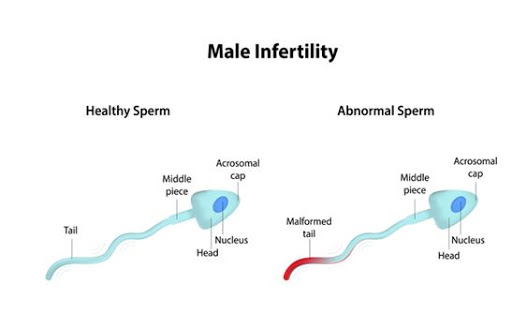 A low sperm count, poor sperm motility or abnormally shaped sperm can reduce your ability to fertilise an egg.

If you have a condition which has lowered your Luteinizing hormone (LH) and follicle-stimulating hormone (FSH) levels, this can result in low or no sperm production and low blood testosterone levels.

To a lesser extent than female fertility, male fertility can also decline with age and this may impact time to pregnancy, risk of miscarriage and the overall health of your child.

If you or your partner have been diagnosed with sperm/semen abnormalities, or anatomical, hormonal or genetic issues, there are several options for treatment available.

Any trauma, illness, infections and subsequent treatment, including surgery may have damaged or blocked either the testes – in which sperm and the male sex hormones are produced, the tubes – through which the semen is delivered (vas deferens), or other primary structures within the male anatomy which can affect fertility. 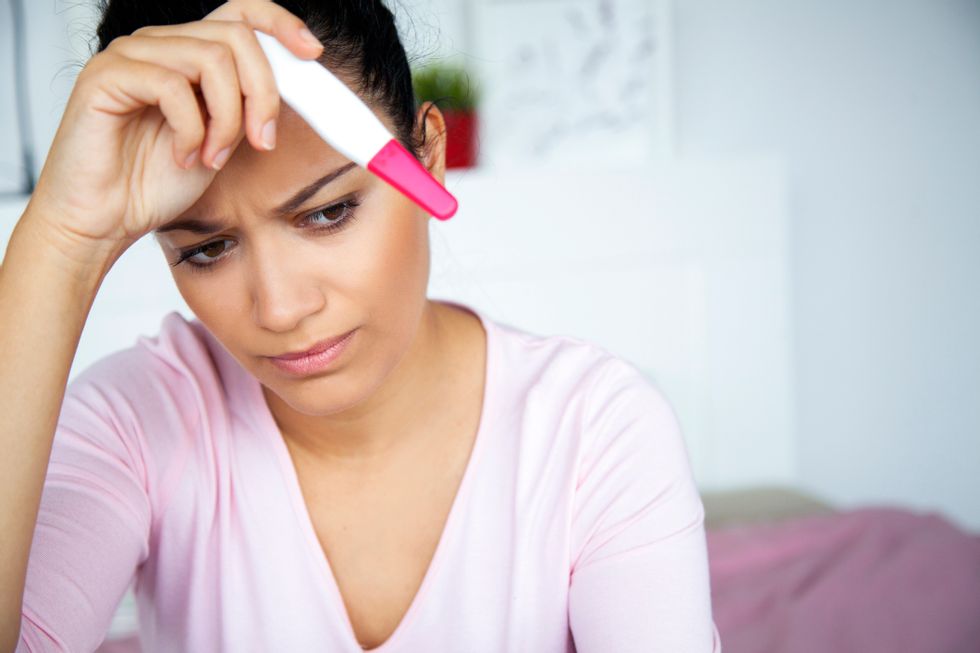 Having an ovarian disorder means that you ovulate infrequently or not at all. Polycystic Ovarian Syndrome (PCOS) is one such cause of female infertility and affects approximately 1 in 5 women in the UK.

Sometimes antibodies are found in a woman’s cervical mucus which can actually go on the attack, killing the sperm before it even has a chance to make it to an awaiting egg. This is known as Cervical Hostility and can be caused by an infection in the lower reproductive tract or from an overly acidic diet.