Home Articles What Are Uterine Fibroids 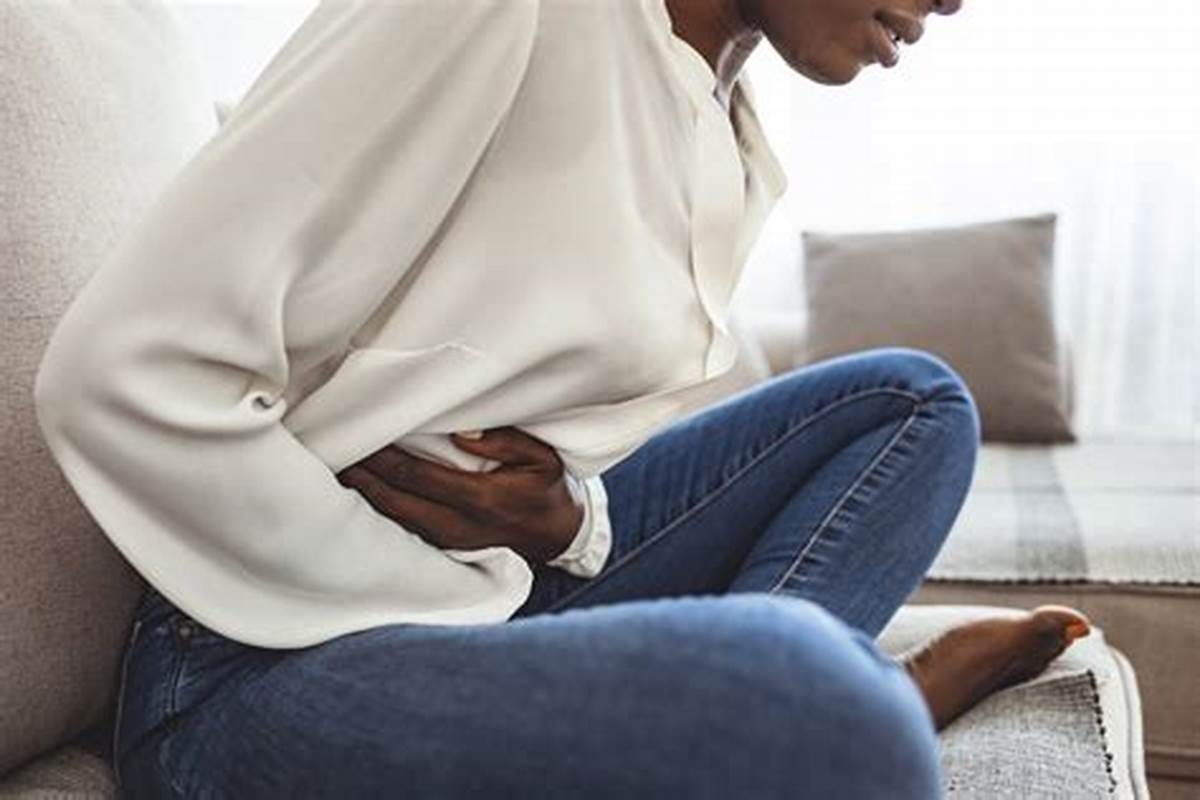 Fibroids are muscular tumors that grow in the wall of the uterus (womb). Fibroids are almost always benign (not cancerous). Not all women with fibroids have symptoms. Women who do have symptoms often find fibroids hard to live with. Some have pain and heavy menstrual bleeding. Treatment for uterine fibroids depends on your symptoms

Another medical term for fibroids is leiomyoma or just "myoma". Fibroids are almost always benign (not cancerous). Fibroids can grow as a single tumor, or there can be many of them in the uterus. They can be as small as an apple seed or as big as a grapefruit. In unusual cases, they can become very large.

Why should women know about fibroids?

About 20 percent to 80 percent of women develop fibroids by the time they reach age 50. Fibroids are most common in women in their 40s and early 50s. Not all women with fibroids have symptoms. Women who do have symptoms often find fibroids hard to live with. Some have pain and heavy menstrual bleeding. Fibroids also can put pressure on the bladder, causing frequent urination, or the rectum, causing rectal pressure. Should the fibroids get very large, they can cause the abdomen (stomach area) to enlarge, making a woman look pregnant.

What are the symptoms of fibroids?

Most fibroids do not cause any symptoms, but some women with fibroids can have:

The feeling of fullness in the pelvic area (lower stomach area)

Enlargement of the lower abdomen

Complications during pregnancy and labor, including a six-time greater risk of cesarean section

Reproductive problems, such as infertility, which is very rare

How are fibroids treated?

Most women with fibroids do not have any symptoms. For women who do have symptoms, there are treatments that can help. Talk with your doctor about the best way to treat your fibroids. She or he will consider many things before helping you choose a treatment. Some of these things include:

Several drugs commonly used for birth control can be prescribed to help control symptoms of fibroids. Low-dose birth control pills do not make fibroids grow and can help control heavy bleeding. The same is true of progesterone-like injections (e.g., Depo-Provera®). An IUD (intrauterine device) called Mirena® contains a small amount of progesterone-like medication, which can be used to control heavy bleeding as well as for birth control.

Other drugs used to treat fibroids are "gonadotropin releasing hormone agonists" (GnRHa). The one most commonly used is Lupron®. These drugs, given by injection, nasal spray, or implanted, can shrink your fibroids. Sometimes they are used before surgery to make fibroids easier to remove. Side effects of GnRHas can include hot flashes, depression, not being able to sleep, decreased sex drive, and joint pain. Most women tolerate GnRHas quite well.

Most women do not get a period when taking GnRHas. This can be a big relief to women who have heavy bleeding. It also allows women with anemia to recover to a normal blood count. GnRHas can cause bone thinning, so their use is generally limited to six months or less. These drugs also are very expensive, and some insurance companies will cover only some or none of the cost. GnRHas offer temporary relief from the symptoms of fibroids; once you stop taking the drugs, the fibroids often grow back quickly.

If you have fibroids with moderate or severe symptoms, surgery may be the best way to treat them. Here are the options:

Myomectomy: Surgery to remove fibroids without taking out the healthy tissue of the uterus. It is best for women who wish to have children after treatment for their fibroids or who wish to keep their uterus for other reasons. You can become pregnant after myomectomy. But if your fibroids were imbedded deeply in the uterus, you might need a cesarean section to deliver. Myomectomy can be performed in many ways. It can be major surgery (involving cutting into the abdomen) or performed with laparoscopy or hysteroscopy. The type of surgery that can be done depends on the type, size, and location of the fibroids. After myomectomy new fibroids can grow and cause trouble later. All of the possible risks of surgery are true for myomectomy. The risks depend on how extensive the surgery is.

Endometrial ablation: The lining of the uterus is removed or destroyed to control very heavy bleeding. This can be done with laser, wire loops, boiling water, electric current, microwaves, freezing, and other methods. This procedure usually is considered minor surgery. It can be done on an outpatient basis or even in a doctor's office. Complications can occur, but are uncommon with most of the methods. Most people recover quickly. About half of women who have this procedure have no more menstrual bleeding. About three in 10 women have much lighter bleeding. But, a woman cannot have children after this surgery.

Myolysis – A needle is inserted into the fibroids, usually guided by laparoscopy, and electric current or freezing is used to destroy the fibroids.

Uterine Fibroid Embolization (UFE), or Uterine Artery Embolization (UAE): A thin tube is thread into the blood vessels that supply blood to the fibroid. Then, tiny plastic or gel particles are injected into the blood vessels. This blocks the blood supply to the fibroid, causing it to shrink. UFE can be an outpatient or inpatient procedure. Complications, including early menopause, are uncommon but can occur. Studies suggest fibroids are not likely to grow back after UFE, but more long-term research is needed. Not all fibroids can be treated with UFE. The best candidates for UFE are women who:

At Androcare Fertility Centre in Lagos, Nigeria, we handle all cases of fibroids. Book an appointment with us today. We care.